The Yamaha Mio M3 was introduced for the first time in 2014. It targets young riders who want a stylish and fashionable vehicle, as well as a powerful commuter function and efficient fuel consumption. Answering the needs of their young consumers, Yamaha provides a variety of color variants, namely: Metallic Red, Metallic Gray, Metallic Black, Metallic White and Matte Silver.

as an entry level motorbike, the Yamaha Mio M3 carries a sporty compact body. Having dimensions of 1870 mm long, 685 mm wide and 1035 mm high, this motorbike is quite comfortable to drive even for those of you who have a height of 165 cm.

Speaking of the appearance, the sporty and futuristic design emphasizes the masculine line of this motorbike, and seems to be a differentiator from the Mio S variant which has a more feminine appearance. The front of the motorbike offers a handlebar cover that has a design with sharp and firm lines.

As the latest generation of the Yamaha Mio variant, this motorbike certainly carries a number of technologies that will provide a better driving experience for you, both in terms of performance and safety.

For the safety sector, Yamaha has installed the Side Stand Switch feature which will prevent the motorbike from starting if the side standard is still down. Then, the Smart Lock feature will give you assistance in pressing the brake lever when it is stopped on an incline or descent, so you don’t have to press the brake lever continuously.

For the Yamaha Mio M3 AKS SSS variant, you also get additional features that are more complete, namely the Advance Key System (AKS) with Answer Back, which will make it easier for you to find a motorbike while in the parking lot. Another function of AKS is to open Key Shutter automatically by simply pressing the button on the key for two seconds. 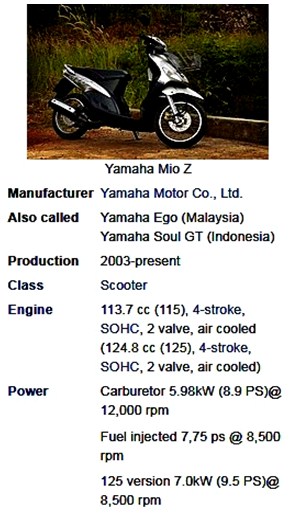 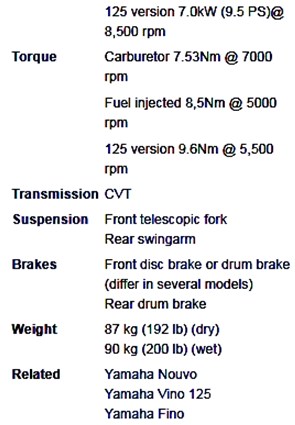 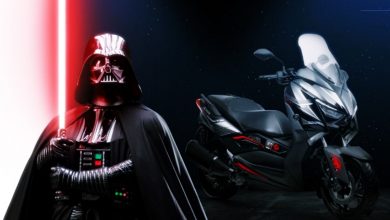 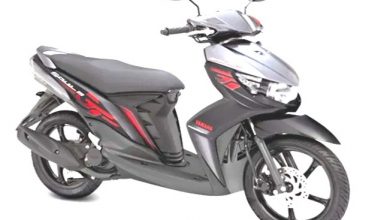 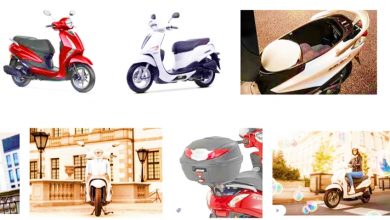 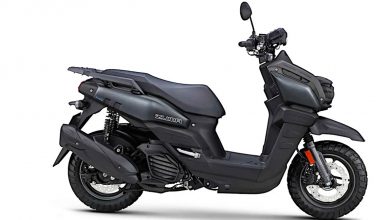